Facebook admits to paying fine to the UK over Cambridge Analytica row, settles without accepting liability


Facebook admits to paying fine to the UK over Cambridge Analytica row, settles without accepting liability 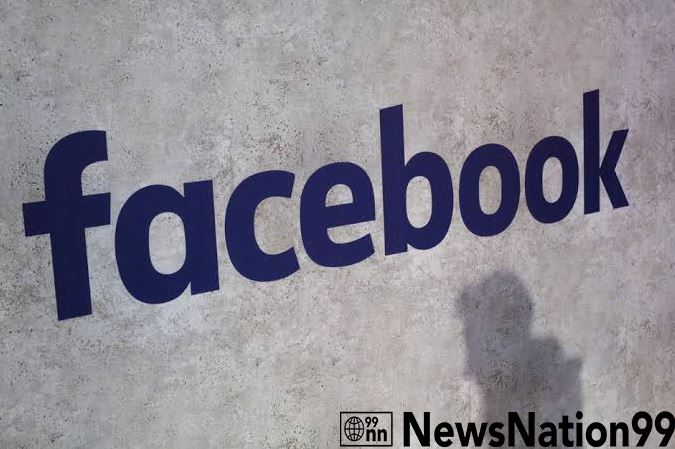 Facebook has agreed to pay a fine of £ 500,000 (Rs 4.60 crore) to the UK Information Commissioners Office as part of the Cambridge Analytica row.

Facebook has admitted paying a fine of £ 500,000 (Rs. 4.60) to the Information Commissioner's Office (ICO), the United Kingdom's information rights regulator, to settle a subsequent investigation into the Cambridge Analytica scandal.
Part of the agreement, both Facebook and ICO have decided to withdraw their respective appeals. While the social media giants agreed to pay the fine, it did not enter any liability in the case. In extension, the agreement enables Facebook to retain documents published by the information rights regulator, including furthering its research on Camar Analytica's issues.
"The main concern of the ICO was that UK citizens were exposed to a serious risk of loss of data. James Dipple-Johnstone (Deputy Commissioner) said in a report, that protection of personal information and personal privacy was not only for the rights of individuals but as we now know. Is. Strong democracy,
"We are happy to hear that Facebook has taken important steps to follow the core principles of data protection, and will continue to do so.".

Reacting to the case, Facebook said it wished it could have done more to investigate claims about political consultancy firm, Cambridge Analytica, back in 2015. "We made major changes to our platform then restricted the information that app developers want to protect people's information and privacy to be a top priority for Facebook, and we are helping people protect and manage their information. New controls are continuing to be built, ”Harry Kinmart, Director and Associate General Counsel, Facebook said in a statement.
To give you a quick overview of the case: ICO first launched an investigation into the matter in 2017 to determine how digital campaigns could affect the Brexit vote. In March last year, the information regulator expanded the scope of its investigation to the Cambridge Analytica scandal in which personal data of about 87 million Facebook users were exposed online. In October 2018, ICO issued a monetary penalty against Facebook, which was appealed in November last year.
Day-To-Day